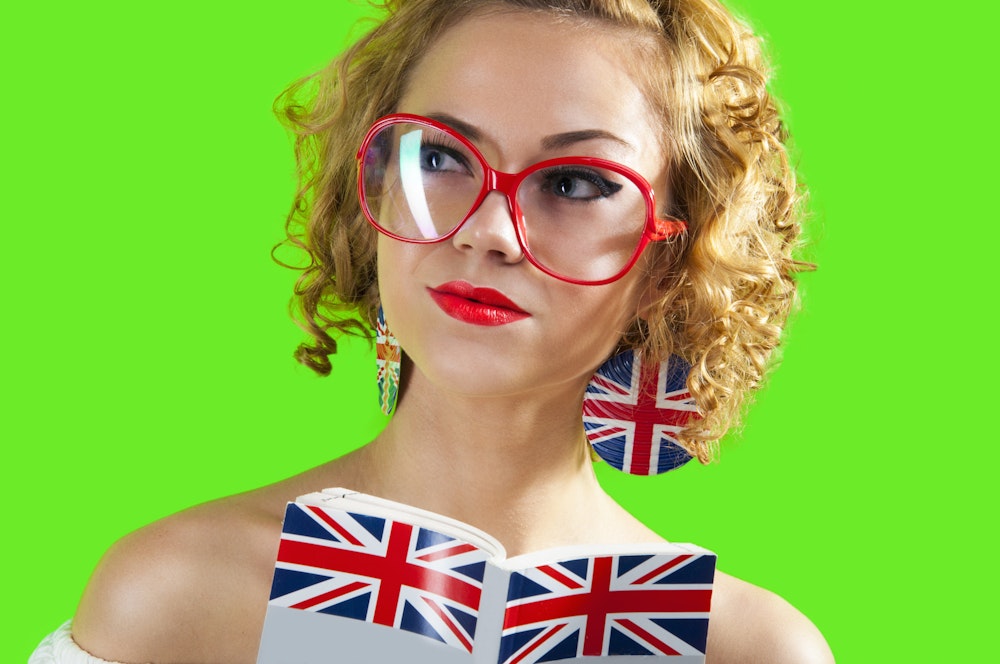 Earlier this year, some of our team spread their wings and migrated north to launch Sleeping Duck in the UK. And in an effort to learn more about our new adopted country, we’ve pulled together some of our favourite (and random) facts about the fair island.

The Queen Doesn’t Own a Passport

When heading off overseas, The Queen doesn’t have to carry a British passport.

Because the British passport is issued under the Royal Seal in the name of Her Majesty if she had one it’d be like The Queen authorising herself to travel.

However all other members of the Royal Family, including The Duke of Edinburgh and The Prince of Wales, have passports. 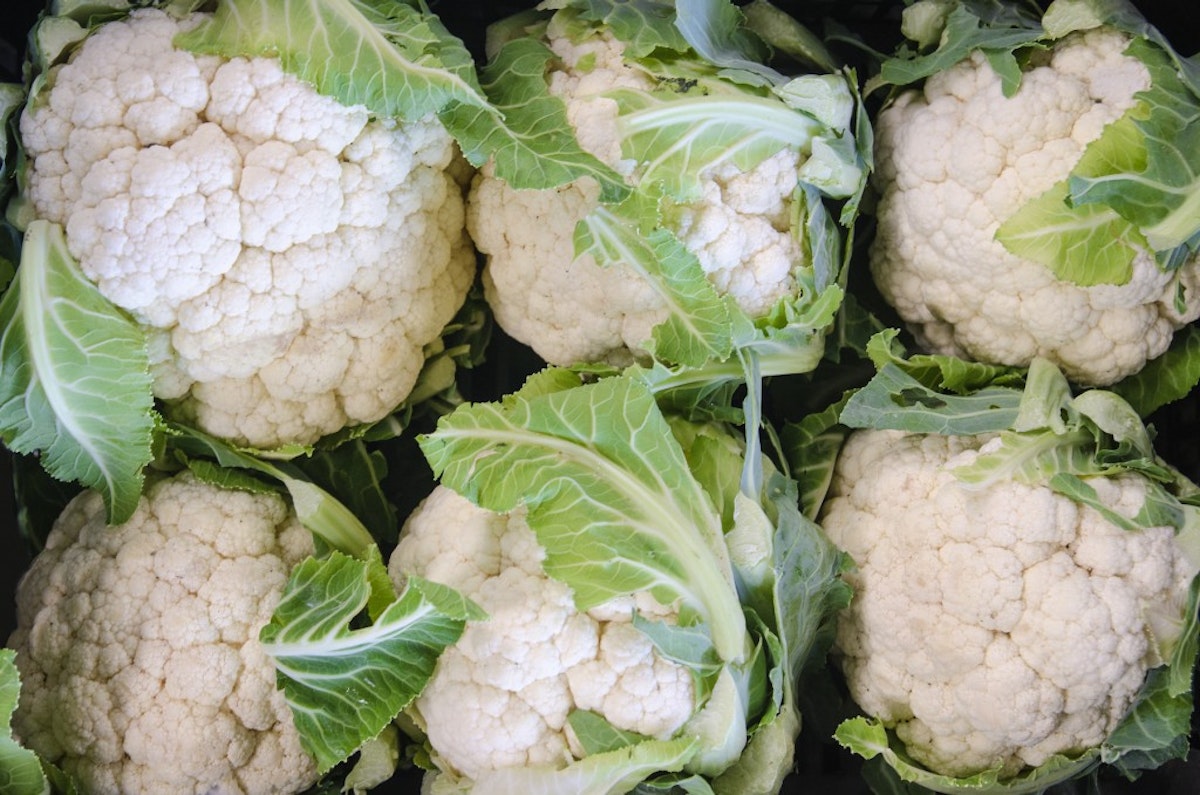 Cauliflowers Can Be Heard Growing in Cornwall

Campers in Cornwall are often kept awake by the sound of cauliflowers growing during the peak growing season.

In good conditions, the vegetables can grow up to 3cm a day, and the rapid growth causes the florets to rub together, making a distinctive “creaking” sound which drifts across the fields of Cornwall. Creepy!

Full Metal Jacket is the iconic portrayal of the Vietnam War by director Stanley Kubrick. The brutal fight scenes and depiction of the cruelty of war – on both sides – is possibly the most influential of all Vietnam war films.

But surprisingly the entire thing was filmed in England – including Cambridgeshire, the Norfolk Broads and Newham.

Kubrick turned various parts of the country into the Parris Island Marine boot camp, the ruined city of Huế and the Vietnamese countryside. He even imported 200 Spanish palm trees and over 100,000 plastic tropical plants from Hong Kong to create the effect of a tropical jungle. 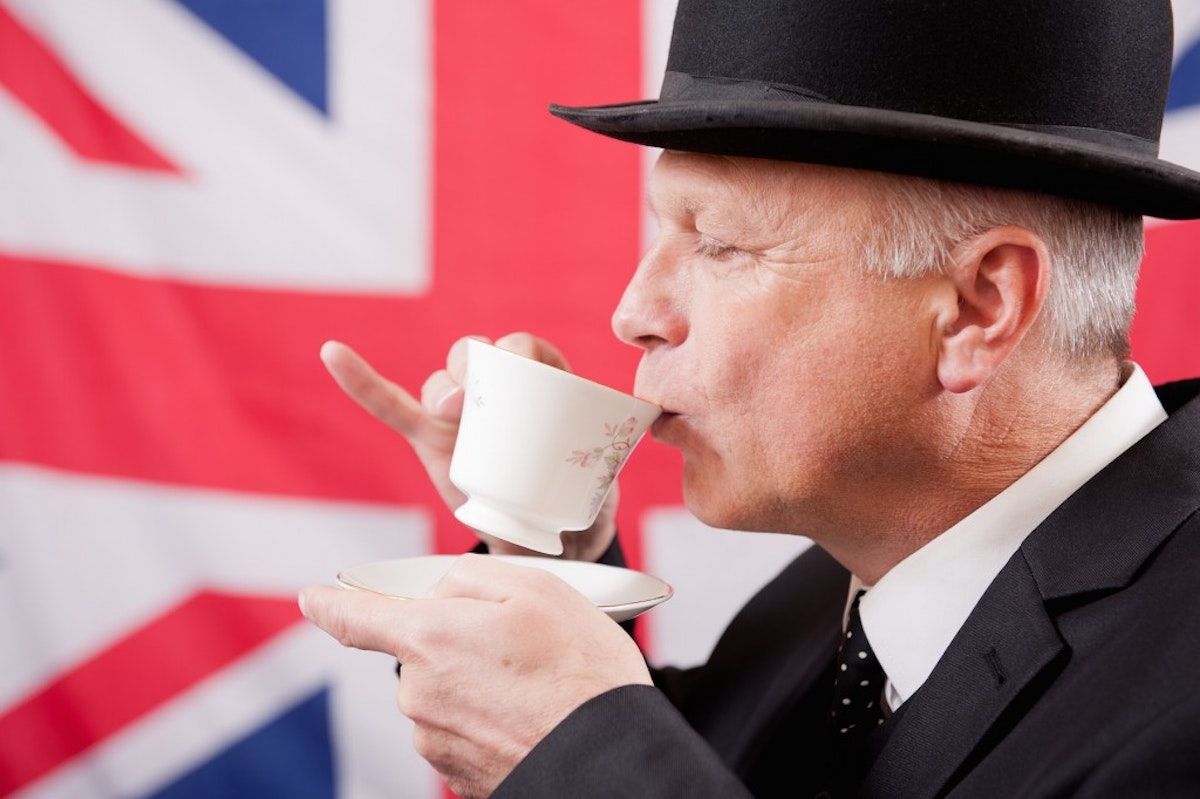 Tea – you’ve been doing it wrong. Well that’s at least according to the British Standards Institute, who have created a scientific formula for the perfect cup of tea.

You’ll need a ceramic pot and the temperature shouldn’t be above 85 degrees when served, but also not less than 60 degrees. Oh and the milk should be added to your teacup first, before adding the tea – something that many people would disagree with.

When you imagine cheese being made, you probably think of verdant, rolling pastures and remote caves filled with stacks of round wheels.

But London is in fact home to a vibrant scene of curd-masters. One such company – Gringa – matures their cheese beneath the Overground line in Peckham.

William the Conquerer Ordered Everyone Go To Bed at 8pm

This stickler for a good night’s sleep ordered that everyone in England go to bed at 8pm each night.

From 1068 a curfew bell was rung each night as a signal for everyone to put out their fires and it was illegal for people to have a fire beyond this point. But rather than being concerned for folks’ beauty sleep, the measure was said to be a way to curb clandestine meetings amongst would-be rebellers.

Twice As Many Forks as Knives are Sold in the UK

A perfect partnership is now on the rocks as knives and forks increasingly go their separate ways.

Debenhams compared sales figures for large, main meal forks and the matching knives and found that forks were far outselling knives, with a peak of three forks sold for every one knife in London. 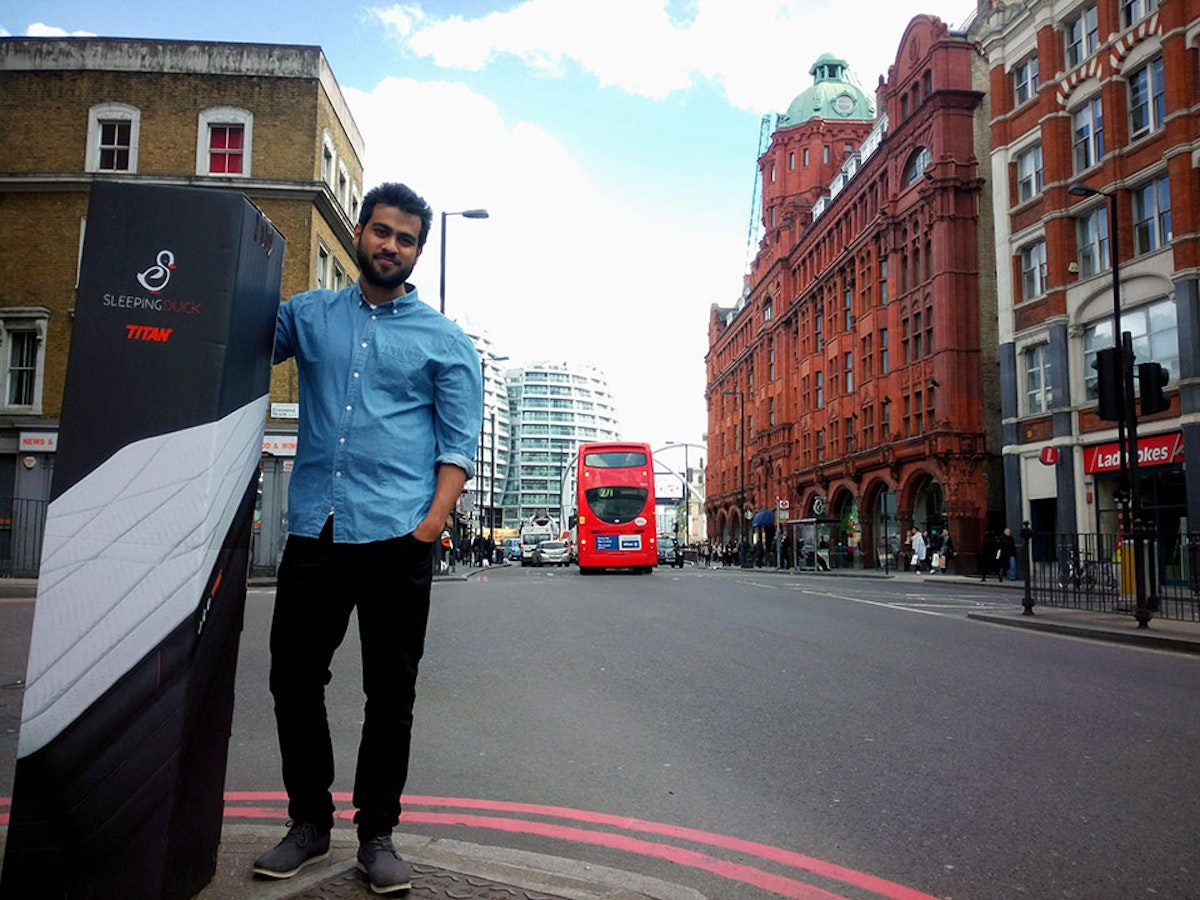 Near our office in Old Street, London

Sleeping Duck Mattresses Are Now Made in the UK

Your favourite fluffy duck has flown the coop and made its way across the world to the northern hemisphere.

Blackburn is the new manufacturing base for Sleeping Duck in the UK.

The spring system and fabrics are sourced from our manufacturer in China. Then UK-made high resiliency and memory foam are added, along with latex from Belgium.

Once you order your Sleeping Duck mattress, we roll it up and pop it into our signature box. It’s then collected by our friendly mattress delivery crew and delivered straight to the room of your choice. 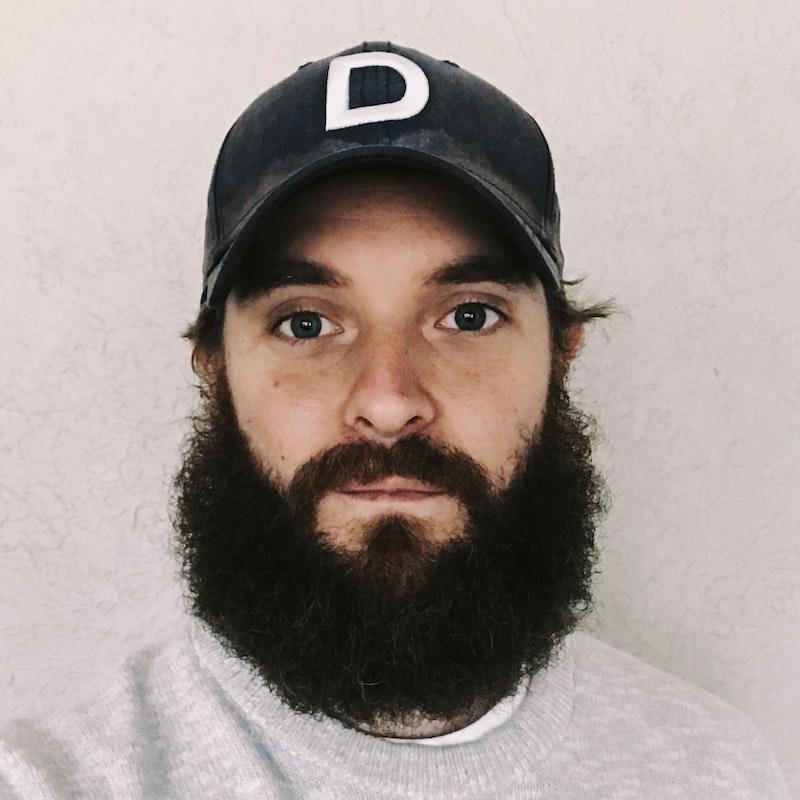